While studying Commercial Economics, I was looking for a holiday job to pay for my studies. I was at the temporary employment agency where they again told me that there was no work. In the background, I heard someone calling and saying “Yes, 7 men tomorrow, I’ll take care of that”. I turned around and said “I’m one of them!” At first they said: that’s impossible, because they want men. But I persevered and that’s how I entered the world of logistics.

I have been working in this fascinating sector since 1996. The dynamics of the industry and the diversity of people, customers and activities make me enjoy working in this sector. In the first 16 years, I had several roles within various (international) logistics organisations as Quality Manager, Operations Manager, IT Manager, Logistics Controller, Business Development Manager and General Manager, among others.

In 2012 I took the step to use this experience to realise my dream: becoming self-employed and using my experience for more great companies! I chose the name LOGIMPRO, with the subtitle ‘Logistics Improvement Professional’. In recent years, I had several executive and project manager positions at national and international companies. At logistic service providers and shipping companies. The span of control varied from 25 to 350 employees. Furthermore, I have led relocation projects and (customer) implementations in the Netherlands, Belgium and Taiwan.

Besides interim and project management assignments, I also coach teams, logistics students and executives in their role and personal development since 2016. This to learn how they themselves can contribute to their own success and that of the team. How to keep the balance between company results, customer satisfaction and the motivation of people in the team. “People make the difference” is something I whispered at the beginning of my career, but now shout out loud.

An eye for people in organisations:

I was in my first job when a new project was started. “What do we need?” the manager asked. “Forklifts”, said a colleague, “Racking”, said another colleague and I whispered, “Motivated people”. The first reaction was: “We don’t do tea parties here”. Not only did I not open my mouth in meetings for the first months, but I also believed for a long time that I was wrong.

Since then, I keep discovering that where people are motivated, i.e. happy in their work, the company, the team and the person are more successful and happier than where this is not the case. Where there are conflicts, where there is ‘hassle’. And that ‘hassle’ and those conflicts are often because processes were not thought through properly beforehand. But often also because there is something wrong between people. Within teams, between operations and management or between the organisation and its customers.

I get energy from uncovering that ‘hassle’, working with the people involved and solving it together. Like I get energy from helping managers learn to become happier in their role. And showing them what they themselves can do to make their teams more successful. By staying curious about themselves and others and by getting to know themselves and others better. Especially by discovering and showing their true selves, with all their strengths and vulnerabilities. All this I take into account in my interim assignments, my project manager roles and in my coaching projects. 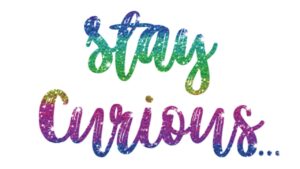 I am also curious and continuous development is part of that. In my career, through trial and error and good guidance, I have learned more and more about myself. I have grown as a person and as a professional. But I am never done learning. That is why I make sure that I regularly reflect with colleagues and with a coach. I also follow an education every year that gives me more knowledge and skills in my profession and my personal development.

In 2022 I got my Master’s degree Human and organisational behaviour. The experience I already have and the knowledge and skills gained during this study I can use everywhere. As a result, not only do I enjoy this study, but everyone I work with.

Besides my paid assignments as interim manager or guidance counsellor, I also volunteer in the logistics world. For example, as a mentor for young logistics professionals or as a guest speaker at a logistics event. Everywhere I go, I hope to contribute to my mission of making the logistics world more human. By creating awareness of what attention for the people in your organisation can contribute to success. After all these years, I can now state more clearly than ever that you need motivated people to be successful as manager, as a team and as an organisation.

For this you need time and dialogues. Time to get clarity together about the goal, the necessary processes, about roles and responsibilities. Time to get to know and understand each other, have fun and reflect on why you do what you do. Individually and as a team. And for that you need leaders who understand that both sides are important: the result side and the human side. Leaders who, together with the team, take time to talk about both, even though it sometimes feels uncomfortable and everyone has the tendency to go full speed ahead. However: slowing down is not going backwards: slowing down is needed to speed up! 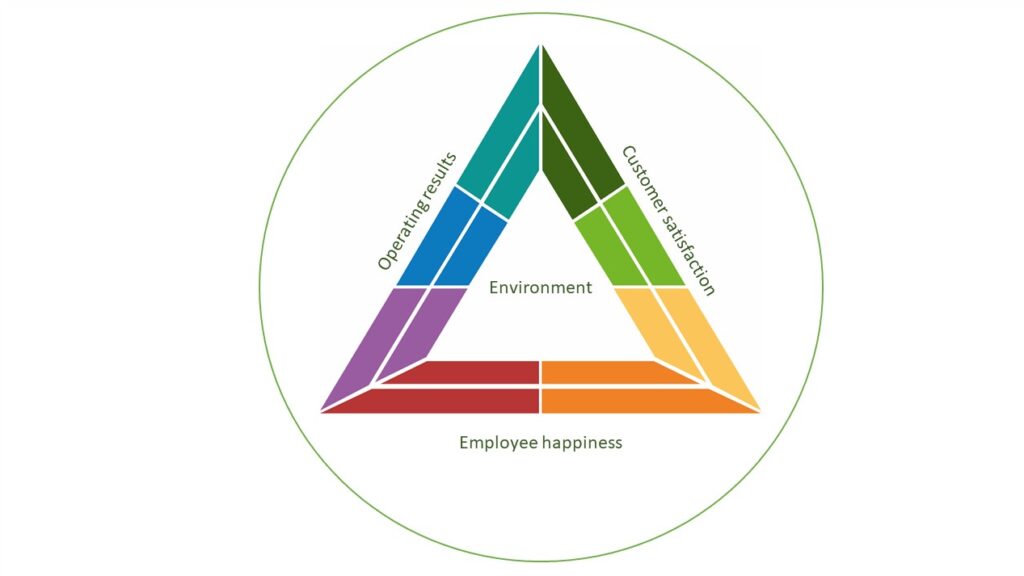